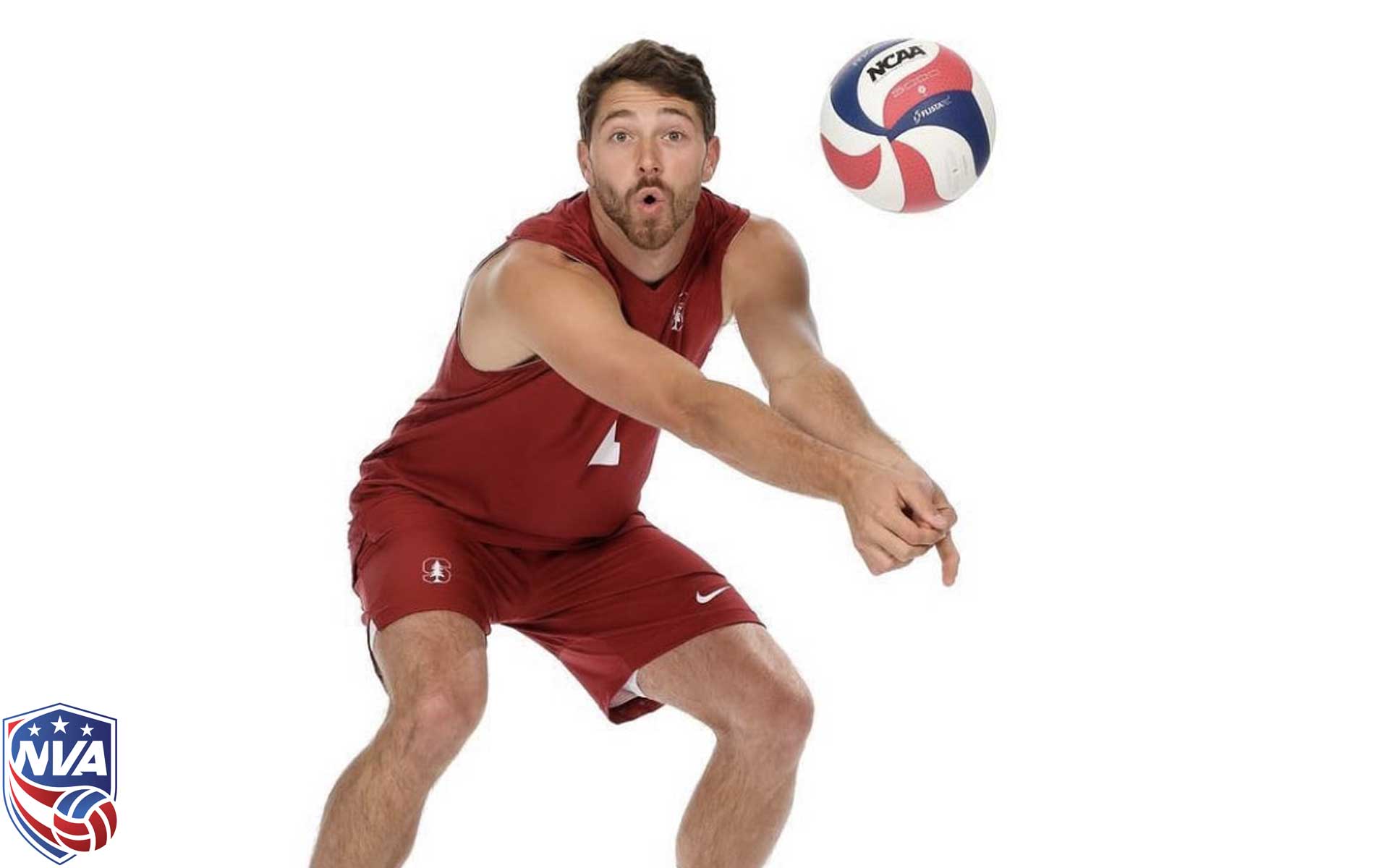 Orlando’s Southern Exposure has made a huge announcement this past week, by signing the libero/setter Kyle Dagostino. Kyle is one of the most exceptional up and coming players and is going to be a huge force to be reckoned with this upcoming week in Atlantic City. Kyle played libero for the prestigious Stanford Cardinal for four years where he dominated the MPSF from the back row. After his stellar performance, he trained with the U.S Men’s National Team in the summer of 2019, where he traveled with the VNL squad and was able to start and demonstrate his elite skills. That same summer he also traveled down to Mexico and played in the NORCECA event where he started the whole tournament. Kyle then went on to play for ACH Volley Ljubljana, a Slovenian club that partakes in Champions League. ACH Volley Ljubljana is not any run of the mill club, as they are 17 time league champions and 12 time Slovenian Cup Champions, with their most recent success coming in 2020. Southern Exposure is now taking their game to the next level with adding Kyle Dagostino, as he is known for essentially being able to play three positions at once in the back row with his insane speed and intelligence that separates him from any other libero in the league. Catch Kyle Dagostino and Southern Exposure this weekend in Atlantic City as they take on the Texas Tyrants, Dallas Tornadoes, and the Chicago Untouchables May 28th-30th.