ABOUT
Take the time to read our missions statement, culture and a brief summary of our teams history.
TEAM
Visit our team page to see our current roster and team management for the current season.
SHOP
We invite our fans to visit our online shop! Here you can find Southern Exposure swag and official gear.
CONTACT
Need to get a hold of us? Please visit our contact page for a list of ways to reach our to us.
SCHEDULE
Check out our upcoming schedule and results. 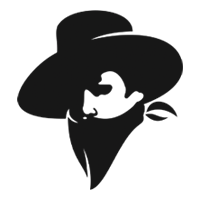 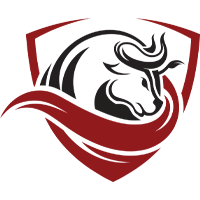 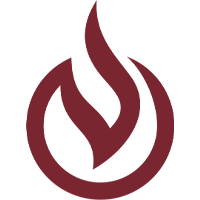 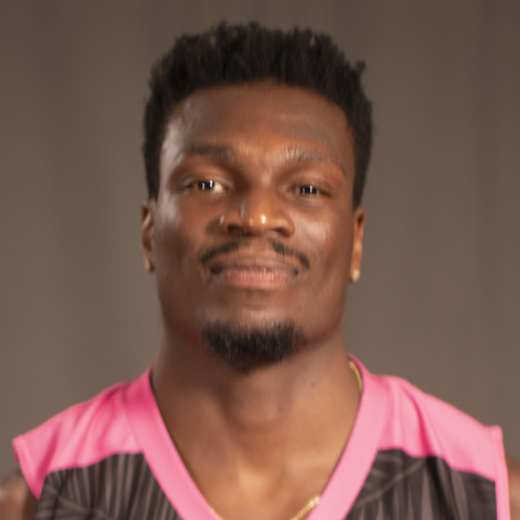 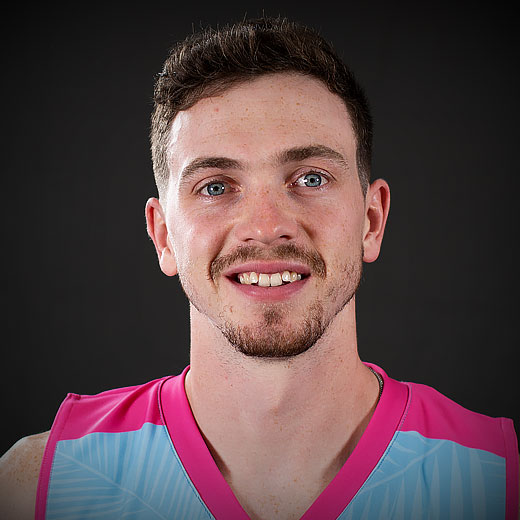 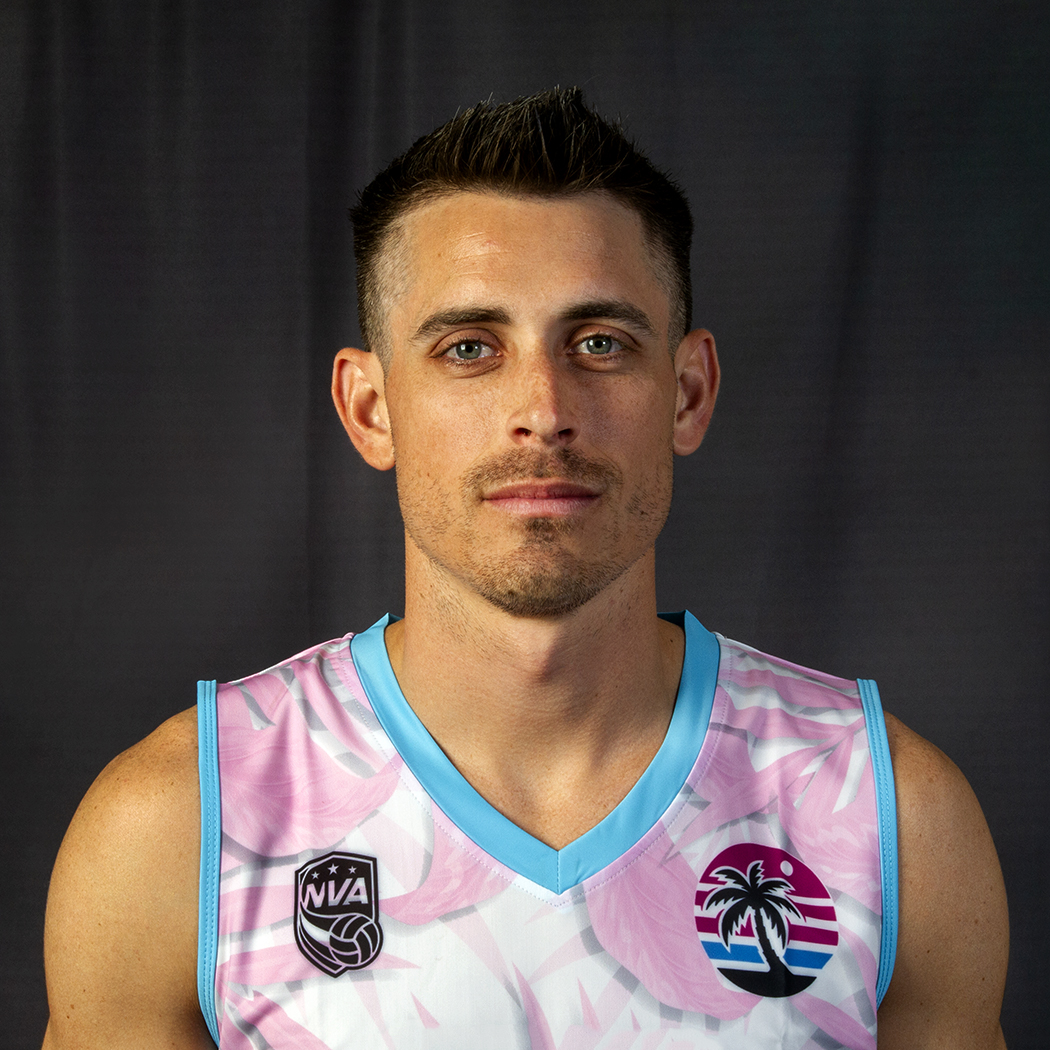 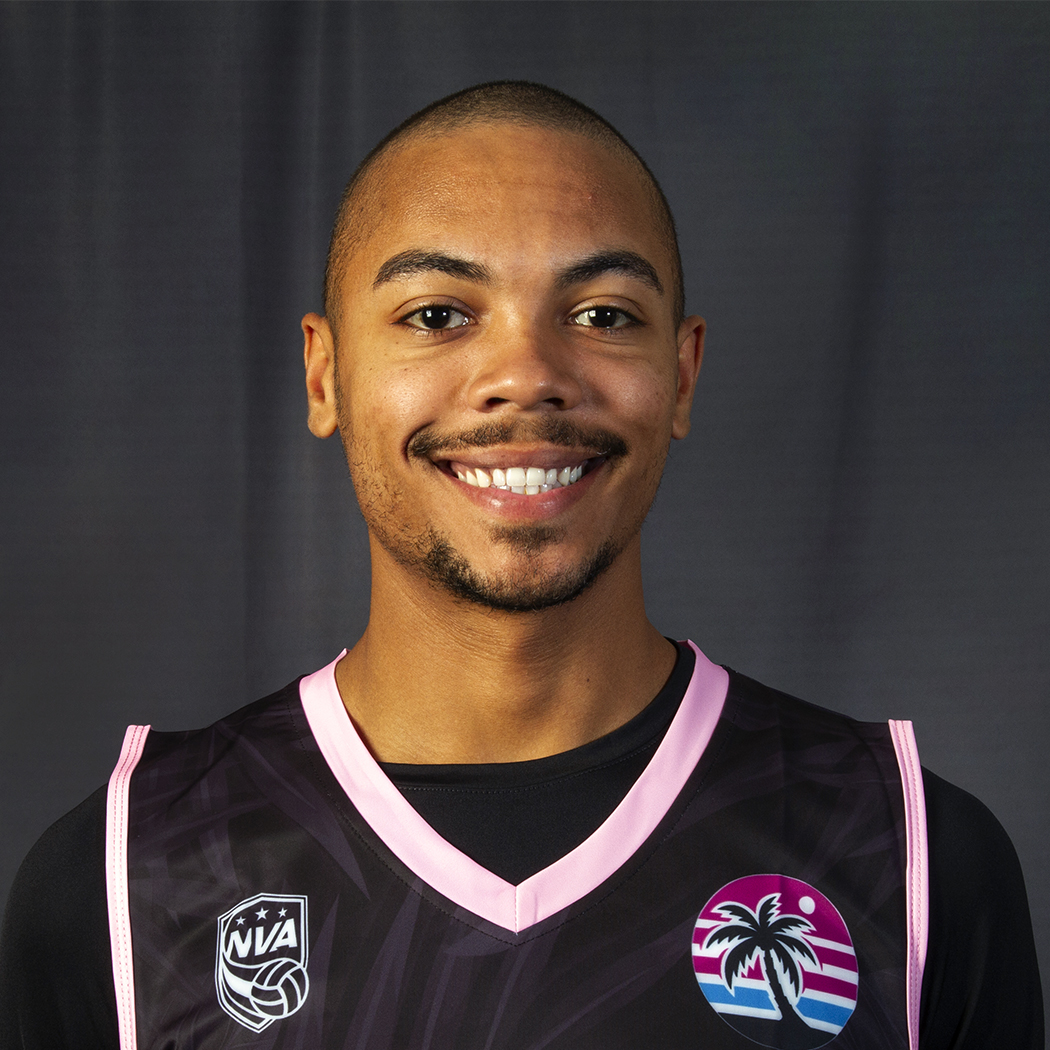 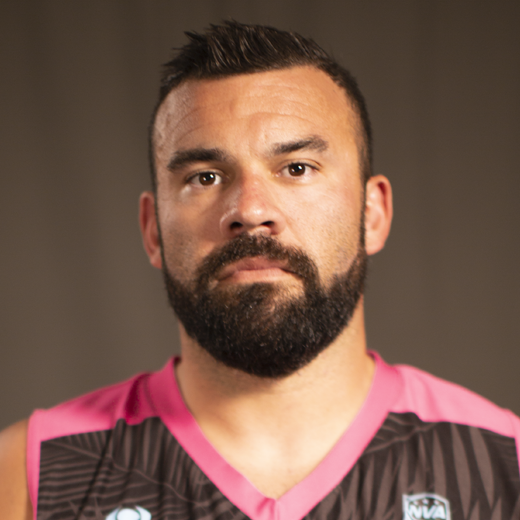 We at Southern Exposure would like to thank all the fans for your tremendous support of our team in our journey for the coveted NVA Cup! After a strong 4th place finish in the 2021 NVA Season, our guys are back in the gym and hungrier than ever! We are ready to showcase our high-level, high-energy, and entertaining brand of volleyball as we see the growth of the league and promoting the sport of men’s volleyball in the USA! Be on the lookout for the Southern Exposure boys! 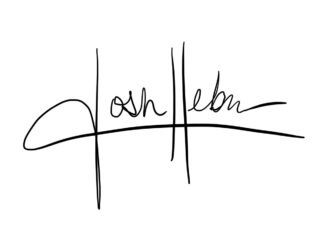 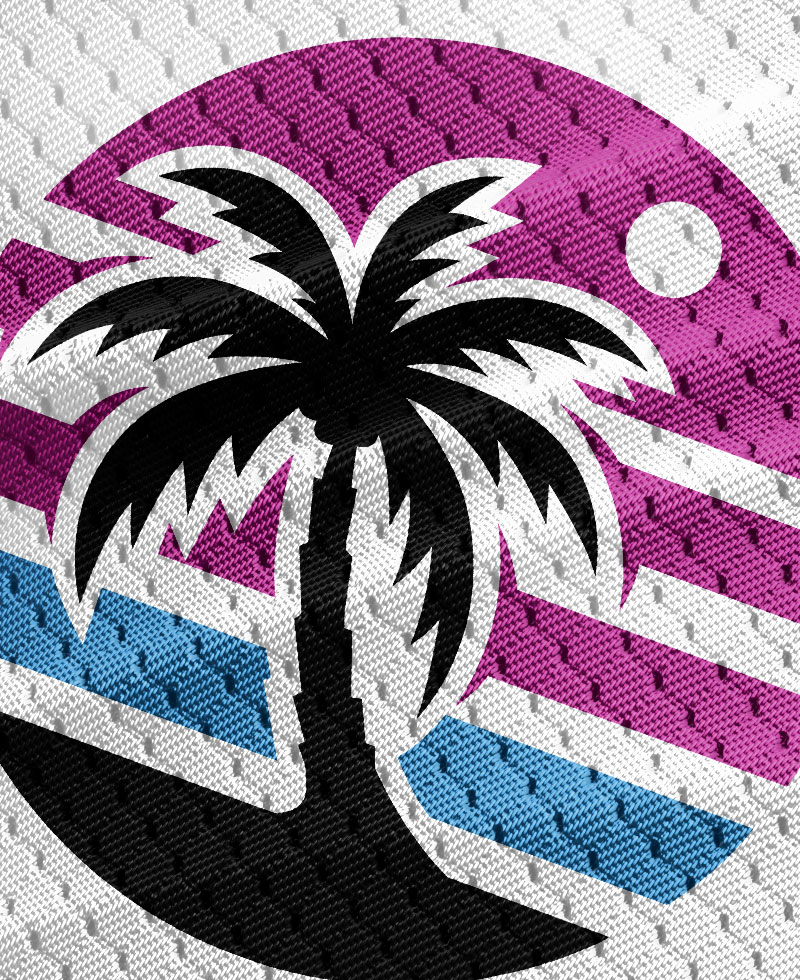 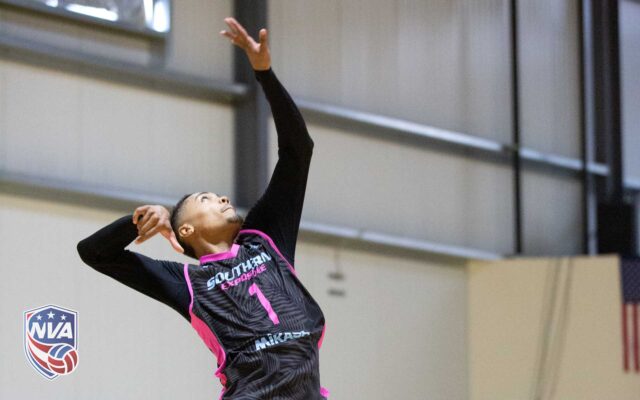 BREAKDOWN OF THE 2022 SEASON AND CONFERENCE DIVISIONS.

The NVA is proud to announce more exciting news regarding the 2022 season, including a new league structure with divisions and an all-star match! The National and American Conferences have been split into four divisions with three teams each, totaling twelve teams. The regular-season matches will feature interdivisional, interconference and cross-conference play spreading across five-season events (two more than the year before). The new layout opens the door for a more competitive rankings system that utilizes your overall record and accumulated ‘NVA Points’ to determine qualification and seeding for the playoffs. 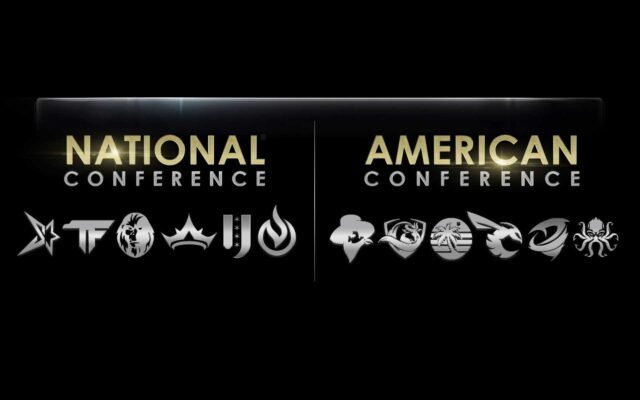 The National Volleyball Association is now bigger than ever before, moving into the upcoming 2022 season, bringing you: more games, larger events, new teams, a new league structure, and even greater volleyball action! The American and National Conferences have each split into two divisions during the off-season. You will now see a Coastal and Central division within each conference. In addition, each conference has inducted a new franchise, bringing the league to a total of 12 teams, which has opened the door to a full regular-season schedule. From April to July, fans will be able to watch 60 matches with teams grinding their way through the rankings to solidify a spot in the 2022 NVA Championships! Here is the release for this year's NVA Regular Season Event Schedule without further ado. 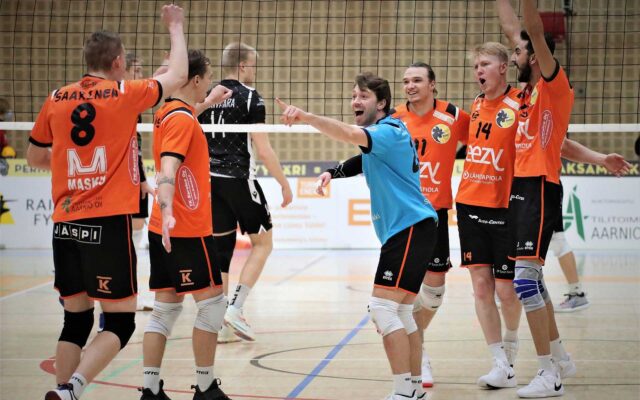 Kyle Dagostino Has Made A Safe Landing in Rasio, FInland!

After catching a late flight in December to start his season abroad following a successful 2021 NVA campaign, Southern Exposure's Kyle Dagostino is now in the thick of the season with his new team, Raision Liomu. The team is based in Raisio, Finland, just outside of Turku, located on the southwestern-most side of the country, and has competed in the Finnish Lentopallon Mestaruusliiga since 1958. They have snagged some of the U.S. 's top liberos for their roster throughout the last decade, including the Vegas Rambler's Ryan Manoogian and National Team Libero Dustin Watten. 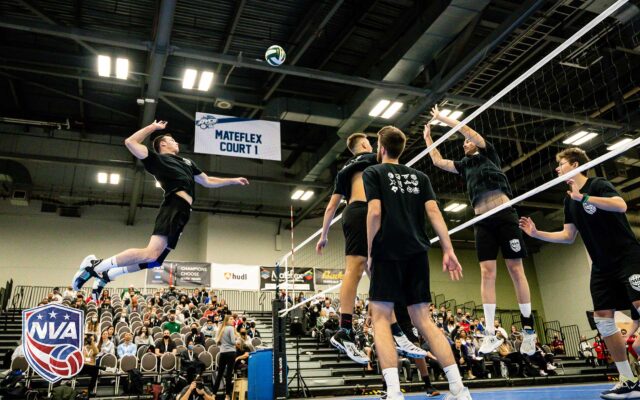 The NVA finished off 2021 with a bang by bringing their all-stars to the AVCA’s 40thAnniversary Convention in Columbus, Ohio! For three days, the league’s players and coaches hit the courts with some of the world’s greatest volleyball minds to help advance the sport of volleyball, educating the next generation of American coaches. The NVA had the privilege to work alongside inspirational icons such as Karch Kiraly and John Speraw as well as hosting the All-American Banquet recognizing elite players from Women’s Collegiate Volleyball.
PRIVACY POLICY
TERMS & COND...