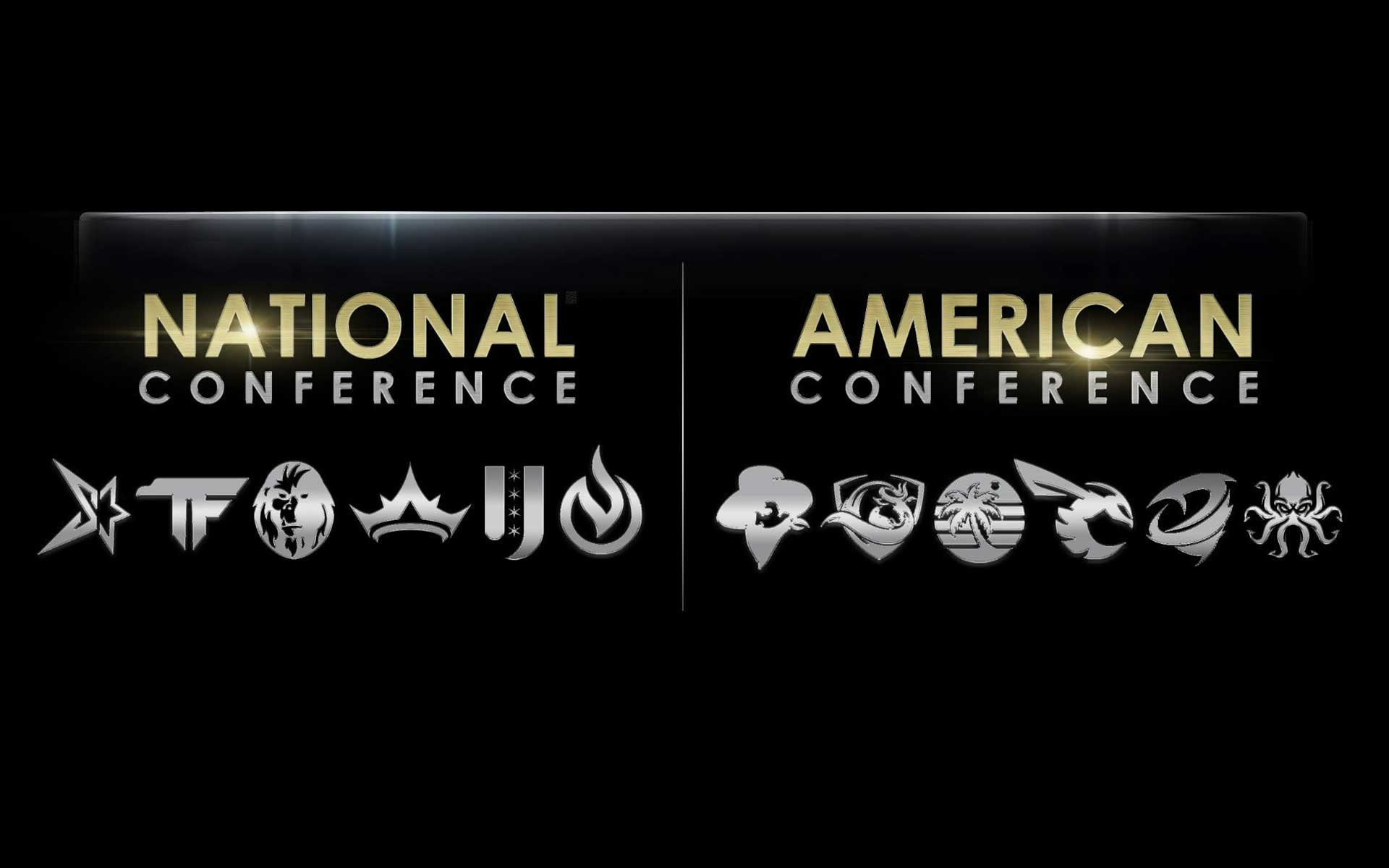 The National Volleyball Association is now bigger than ever before, moving into the upcoming 2022 season, bringing you: more games, larger events, new teams, a new league structure, and even greater volleyball action! The American and National Conferences have each split into two divisions during the off-season. You will now see a Coastal and Central division within each conference. In addition, each conference has inducted a new franchise, bringing the league to a total of 12 teams, which has opened the door to a full regular-season schedule. From April to July, fans will be able to watch 60 matches with teams grinding their way through the rankings to solidify a spot in the 2022 NVA Championships! Here is the release for this year’s NVA Regular Season Event Schedule without further ado.

Each event will feature twelve matches over three days with four games a day. Each team competes in two matches per event weekend, totaling ten matches throughout the season. The teams will be fighting each game to bolster their overall record and rack up NVA Points to win their respective division. Winning your division will automatically advance you to the playoffs.

Some of the highlight matches include…

– Friday 05/06 @ 9:00 AM PST: Las Vegas Ramblers vs. Utah Stingers, both of last year’s top regular-season teams who have both made the final podium two years running, will face off in this newly-formed rivalry.

– Friday 05/06 @ 12:00 PM PST: OC Stunners vs. Texas Tyrants, a rematch of their five-set quarterfinals thriller, which is regarded as the best match of the 2021 playoffs.

– Sunday 05/30 @ 9 AM PST: Chicago Untouchables vs. Southern Exposure, a rematch of a highly gritty quarterfinal matchup from last season that ended in a five-set Exposure win.

– Sunday 06/19 @ 6 PM PST: LA Blaze vs. Inland Empire Matadors, as they battle for dominance in this cross-town rivalry.

– Sunday 06/30 @ 9 AM PST: New Jersey Freedom vs. Seattle Sasquatch, the first matchup between the Northwest and Northeast Coast teams.

Next week, be sure to check back in to delve into the ranking system that includes divisional and cross-conference play. Also, stay tuned for more information on the league’s two new teams, the Colorado Kraken and the Seattle Sasquatch! Follow the NVA on Instagram and Facebook to get weekly media updates on league developments and player stories if you haven’t already. Fans can also jump back in and watch all of last year’s matches on YouTube and get a taste of what is to come!

Follow the link below to get a breakdown of the 2022 season and conference divisions!