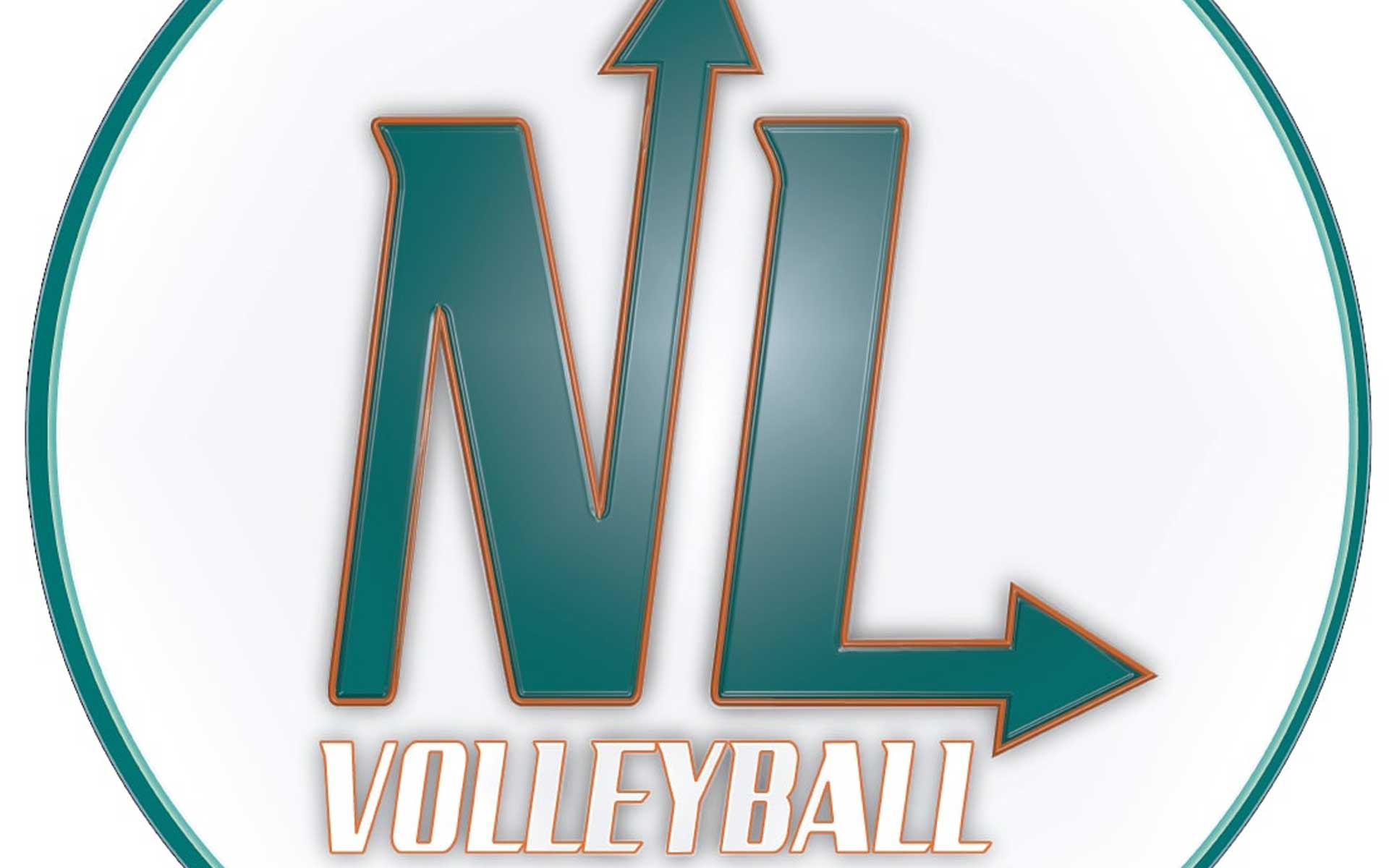 Although on the court, the NVA is a highly competitive league with crosstown rivals and grudges, off the court it can be seen as a bustling community working together to grow the great game of volleyball. The Chicago Untouchables’, Orlando Southern Exposure, and the hosting Team Freedom from New Jersey, are partnering up with Next Level Volleyball to bring high level clinics and coaching to New Jersey. The concept is awesome, the professional volleyball players will take everything they’ve learned from playing professional to college and teach it to the young aspiring volleyball players of America. The clinics will focus on positional skills and offer young players the chance to grow. For example, the middle blockers will be coached by players like Matt Seifert, who played at Penn State and did a year of professional volleyball overseas in Germany, a very high level league. Maybe the young aspiring opposites will be coached by Jakub Ciesla, who played opposite for Cal State Northridge.

The thing that is so great about this idea is that it allows the younger generation to learn how to become a better volleyball player from those who have already succeeded in the volleyball world. It opens up the potentiality of mentorships and connections that truly allow the younger players to hold on to a role model and inspiration that can drive them to complete their goals. The clinic is open to boys and girls of all different ages and experience levels, and kids that sign up will be allowed to stay and watch Team Freedom play the L.A Blaze at 7pm. The clinic takes place on May 28th at 5pm and ends at 7pm. The clinic is 75$ per player.