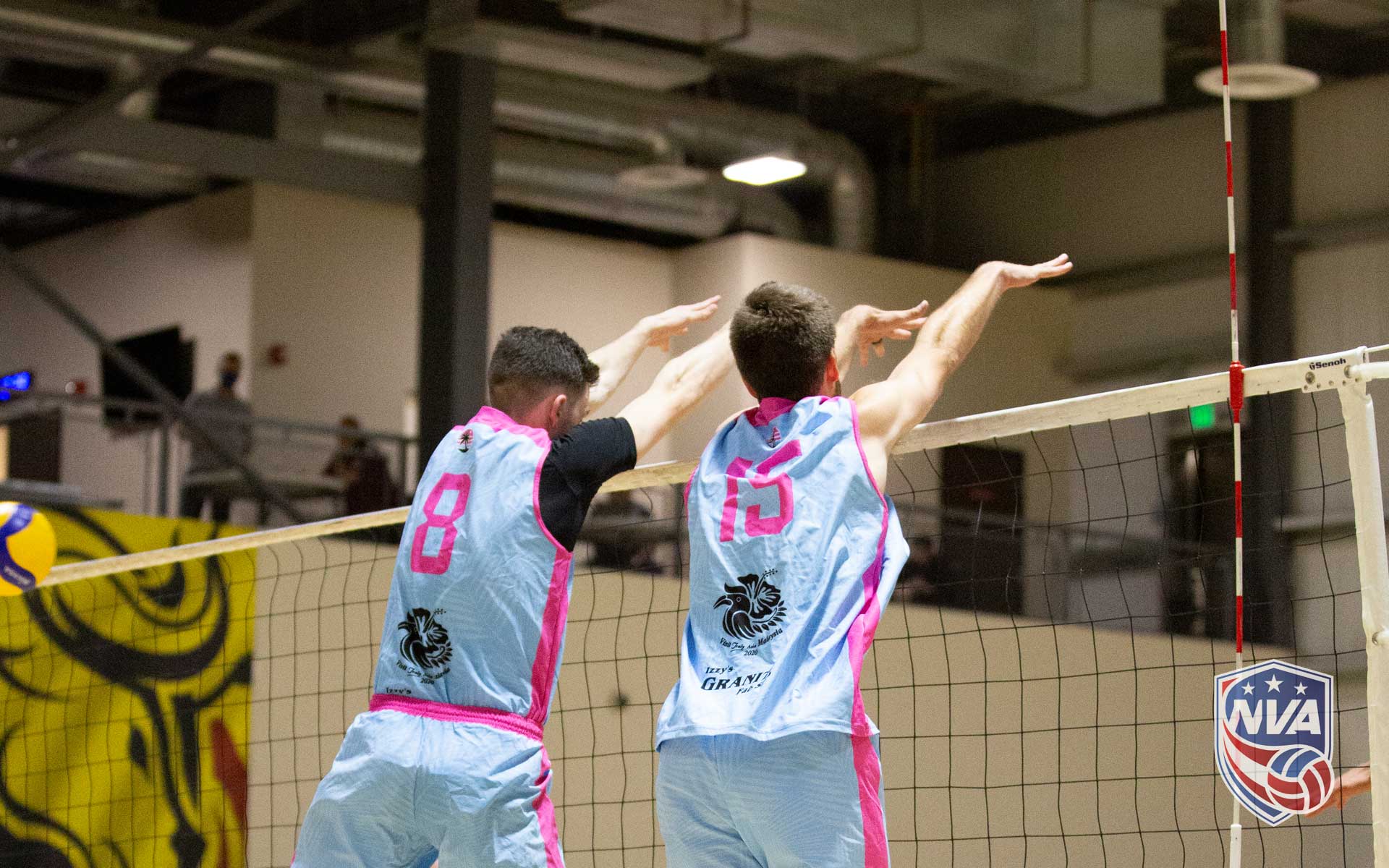 The growth of indoor men’s volleyball in the United States has had a unique and slow journey over the years, even as the national team has been the most prolific Olympic team since 1984. The sport seemed to be beholden to the beach and even classified as a “girls sport,” which for many younger boys prevented and discouraged them from ever getting an opportunity to play the sport. However, as the internet has allowed for more of today’s youth to watch the game, volleyball has become the fastest growing sport in the United States. It is even more amazing to see the places in which volleyball has become more popularized as it moved its way from beach states and into the Midwest.

One such product of Midwest volleyball is Southern Exposure’s 6’5″ middle blocker Tim Lourich, originally from Shorewood, Wisconsin. Wisconsin has been most notably known for its popularization of three-person grass volleyball during the massive annual Waupaca Boatride Tournament. (https://www.waupacaboatride.com/) But as we’ve seen from Tim last year in Utah for the 2020 Championships, Wisconsin’s indoor volleyball game is just as strong as any Californian, Hawaiian, or Floridian. As a shorter middle blocker than other 6’8″ players in the league, Lourich fills the gap by having technically sound mechanics, allowing him to always be in the best position to score the point.

Like many other players from his generation, Tim was inspired to start playing volleyball after watching Team USA’s historic run for the gold medal in the 2008 Olympics. “Since that day, I have spent arguably a majority of my time thinking about, playing, and coaching volleyball,” said Lourich. It was his moment that sparked his lifelong dedication to pursuing his dreams of playing professionally. Before coming to play in the NVA, Tim started his collegiate career playing with the University of Minnesota Club Volleyball team. He then traveled abroad to Finland, where he played with Rantaperkiön Isku Volley in Finland’s first division.

Now back stateside working as a subcontractor doing mostly home remodeling and renovations, but by night he’s in the gym, grinding towards getting onto the podium this summer. For Tim, the ability to play professionally on home soil, close to family, and not have to travel across the world is the opportunity of a lifetime. “I think the NVA is an awesome opportunity for both volleyball fans and athletes alike. It gives fans another way to watch competitive and high-level volleyball and locally too!” The NVA hopes that it will be a point of inspiration for young fans starting to play volleyball all over the country. Just as the NBA has been such a significant American influence globally, the NVA will help foster others’ dreams of one-day becoming professional athletes.

“One piece of advice I would give would be to enjoy your journey and be present while you do. The connections you can make both on and off the court, whether coaches or other players, can take you anywhere. But almost more importantly, enjoy it. Sometimes the roots of the game get lost in the chaos of competition, and as athletes, it’s your job to remind everyone why we play.”

To watch Tim in action as he continues his career with the NVA, check out our Youtube page to see live-streamed events and even replays from the NVA 2020 Championship. Also, make sure to follow Tim Lourich (@bigtim08), Southern Exposure (@southernexposurenva), and the NVA (@nvausa) to get weekly media updates.