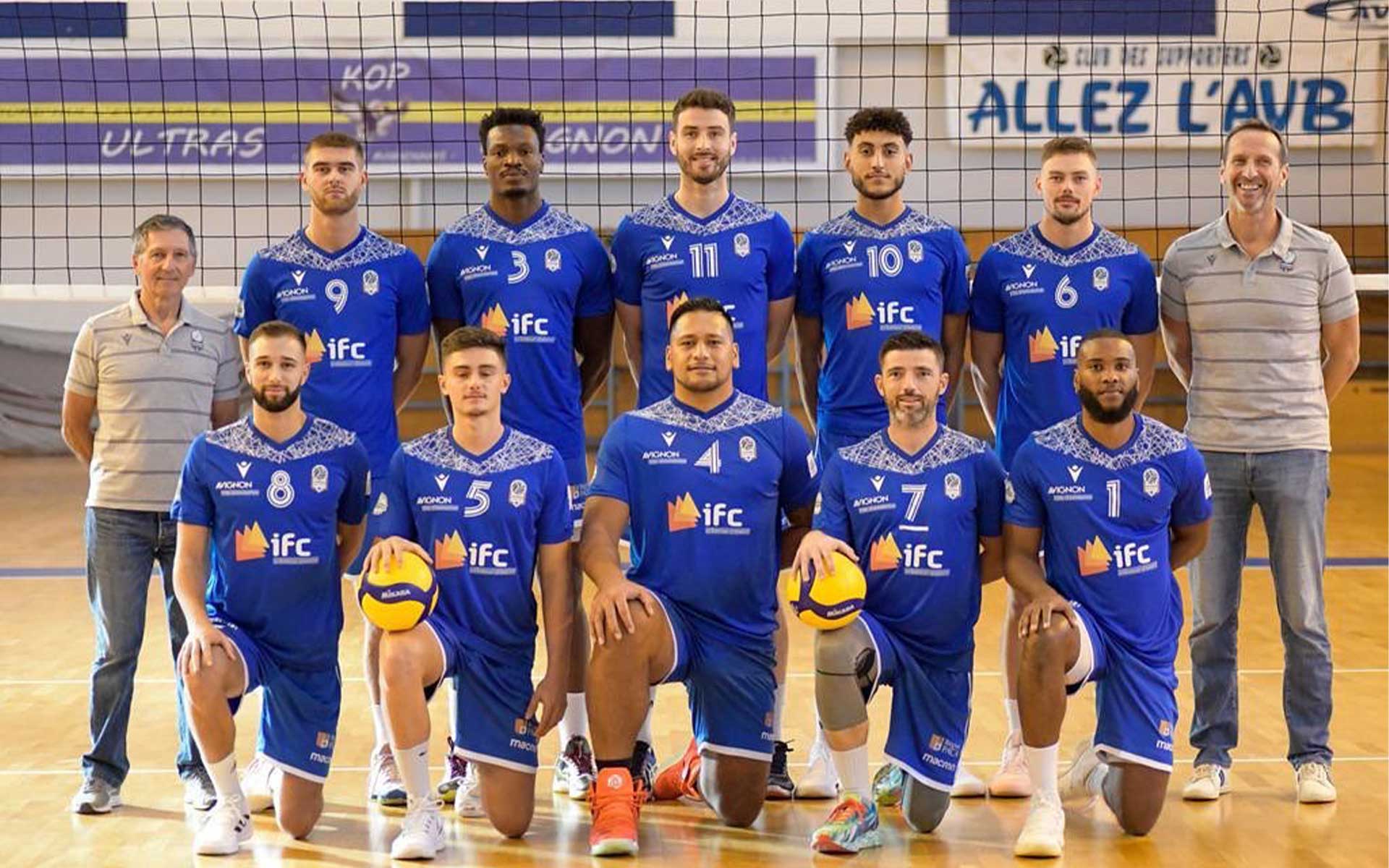 Southern Exposure middle blocker Uchenna Ofoha (@_uch.e) has officially started his 5th season abroad. He competes for the first time in France with his team, Avignon Volley-Ball. This year Avignon Volley will be making their first appearance in the French B League since 2018/19 after COVID-19 forced the club to take a step back from higher competition. The team is hopeful for a successful season, as they look to return to the French A-League, which the club last competed in back in 2012/13.

With a primarily French roster, the team has a lethal international duo in the middle with Uchenna and Argentinian National Player Gastón Fernández. For Fernández, this will be his first professional season abroad after seven years in the Argentina Pro Leagues and after eight medals in international competition. The club will rely heavily on Uchenna’s experience against some of the world’s greatest players, including Ben Patch and this year’s Olympic Gold Medalist, Nicolas Le Goff of team France.

After a disappointing loss on the road against Fréjus Var Volley for their first match, the team is ready to turn the tides for their season quickly. Their next home game will be against Saint-Nazaire Volley-Ball Atlantique at Avignon’s home gym on October 23, 2021, at 2 pm ET. One familiar face on the Saint-Nazaire team is the Cape Verde middle, Helder Spencer, who Uchenna beat during the 2019 African Games while competing with the Nigerian National team.

Check out Avignon Volleyball (@avignon.volleyball) on Instagram and on Facebook (AvignonBall) to stay connected with the team and catch some fantastic photos of Uchenna in action. To watch their next match against Saint-Nazaire, follow the link below to their team website, which has more information about how to stream the game live!

“Volley On With the NVA!”