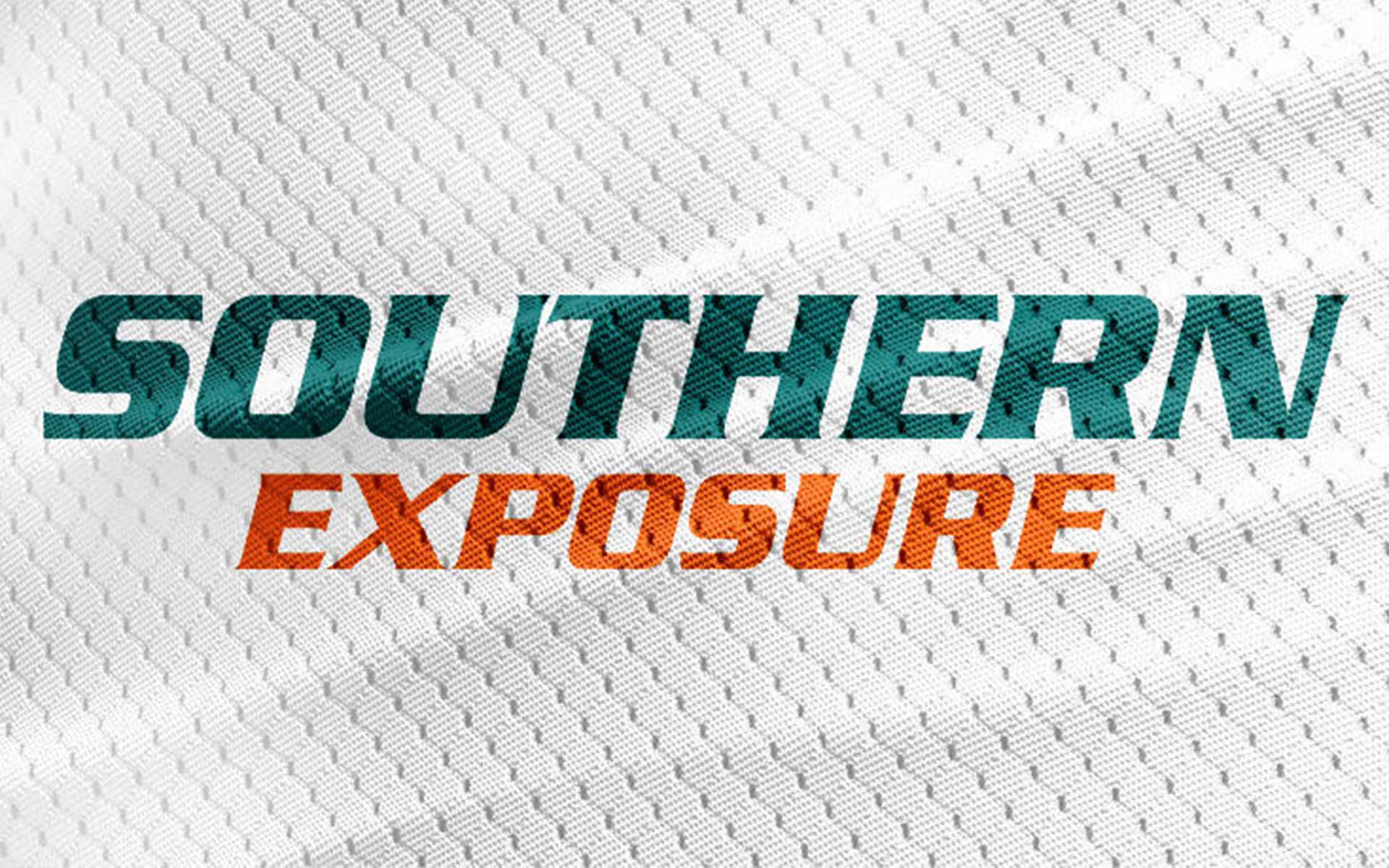 Service errors continued to plague Southern Exposure as it did in the first set. Meanwhile Stunners started where they left off and began the set with tough serves, aces and a block to open a huge 8-1 lead. Southern Exposure earns back a point on from a Stunner error to cut the deficit to 9-3. Stunners earn a point back with a MB kill to 11-3.