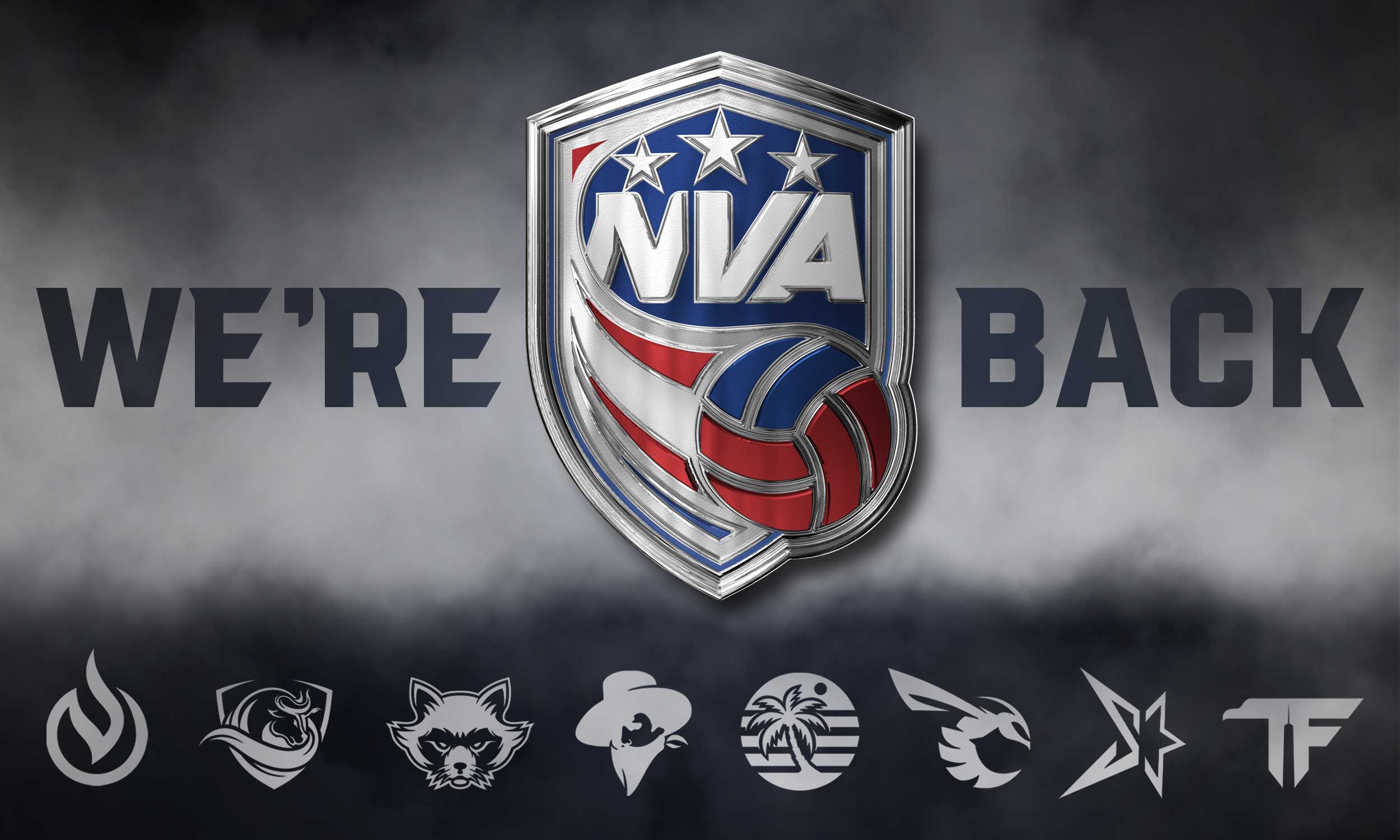 As other professional sports leagues such as the NBA and the NFL have started playing again, the NVA now announces the restart of their season next month, November 5th – 8th. The Utah Stingers will host the four day tournament in Salt Lake City, Utah, where all eight teams will compete once again. The event will be the first one held since the Atlantic City tournament back in January with the season having to be suspended due to quarantine restrictions. The news is a good sign for the future of professional sports as officials find safe methods that allow for live competition again.

Southern Exposure is more than ready to hit the courts and play again. The players are already back in the gym, working hard to prepare for their NVA debut.

“I have been really excited to play in the NVA events we have coming up. I’ve worked hard to play in as many AVP beach qualifiers to make sure my knowledge and skill of the game are still growing.” said Eddie Moushikhian, Southern Exposure Outside Hitter

Make sure to follow Southern Exposure (@southernexposurenva) and the NVA (@nvausa) on Instagram to follow up on all future updates and news. Then mark your calendars for the weekend of November 5th – 8th, so you don’t miss seeing some fantastic volleyball!